This fast-paced course will train students to produce professional scientific visual work, suitable for publications, presentations, and communicating to the public. Advanced topics, such as 3D modeling & animation, handling and visualizing large datasets, interactive displays, and 3D printing will be covered. The course will emphasize the importance of producing high quality artwork in scientific communication. Please bring a laptop and mouse to class (and a keyboard is helpful too).

Software tools you will need (besides Powerpoint, these are all free and open source): 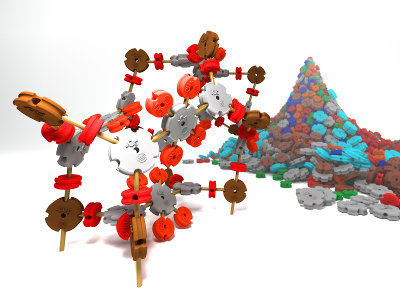 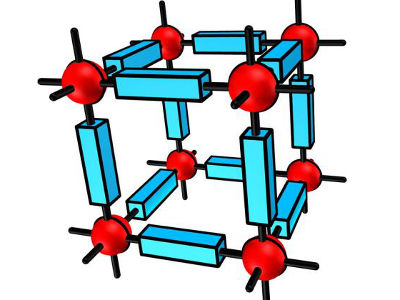 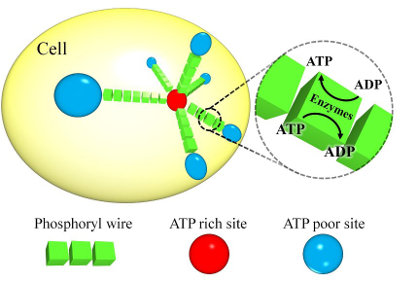 In this course, you pretend that you are helping to create and present a high stakes (i.e., multimillion $$) scientific grant proposal. You can choose from one of the following for grant proposals to work on during the course: 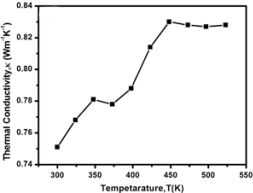