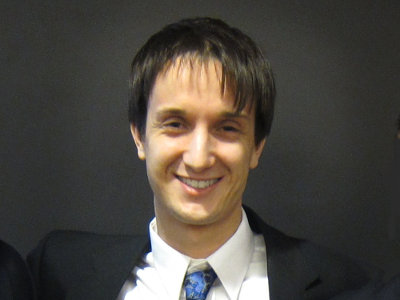 Kutay’s paper on thermal transport properties of interpenetrated Metal-Organic Frameworks was accepted as a cover article in Chemistry of Materials! 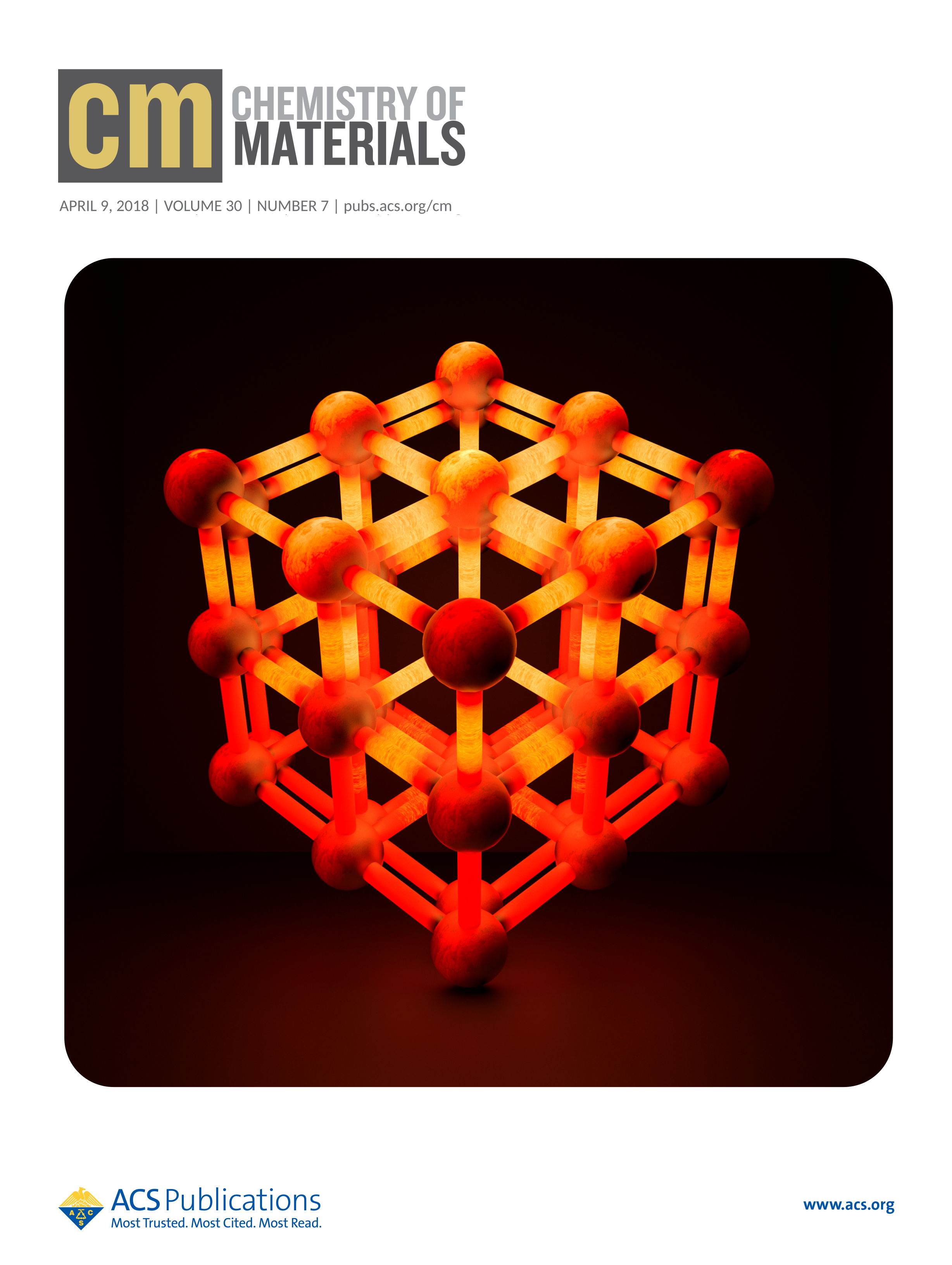 The study was also covered by Pitt engineering news here.

You may also enjoy 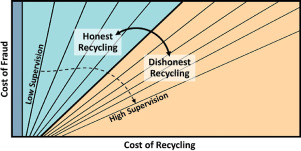 What can we do about fraudulent recycling? 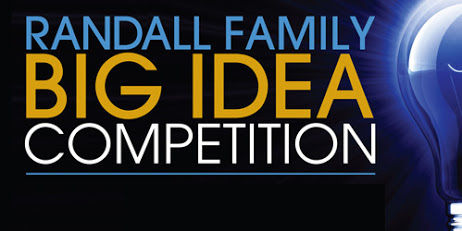 Wilmer Lab members Brian and Becca pitched the Health-E-Nose for a second time, and won first place at the Big Idea Blitz competition!

Wilmer Lab members Brian Day and Becca Segel pitched Health-E-Nose to improve screening and diagnostics in the medical industry, and won first place at the B...